A unique sense of style and being in the place where you are most comfortable.

Defining what makes you uniquely you. Those are the qualities that interior

designer Woody Argall brings to every project he touches. 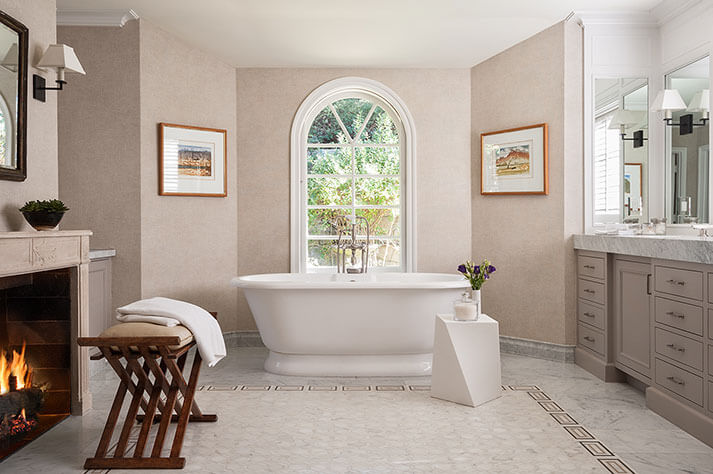 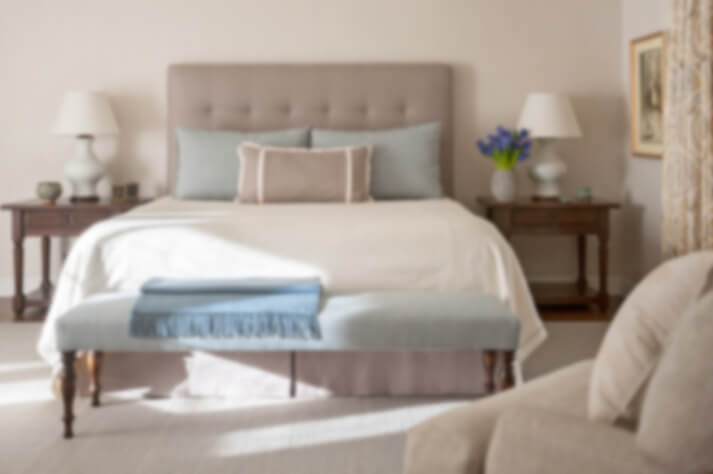 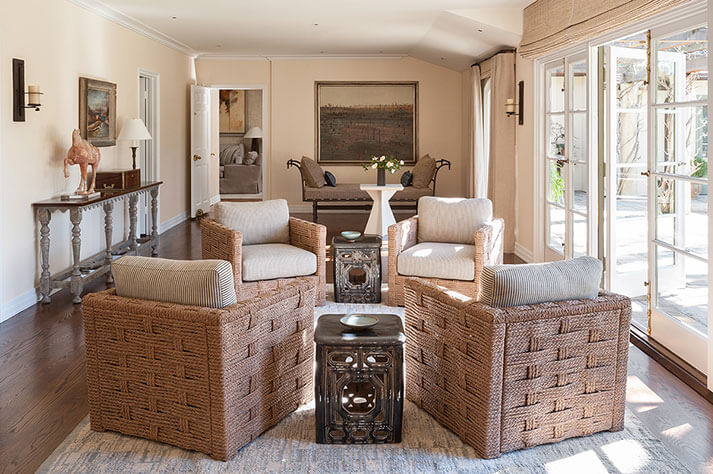 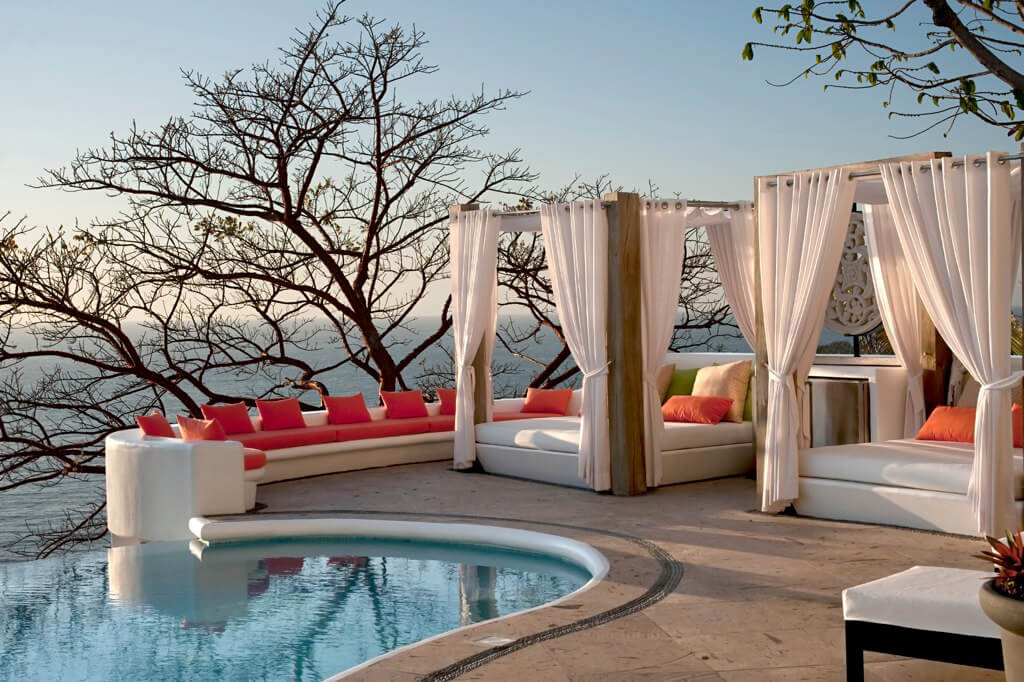 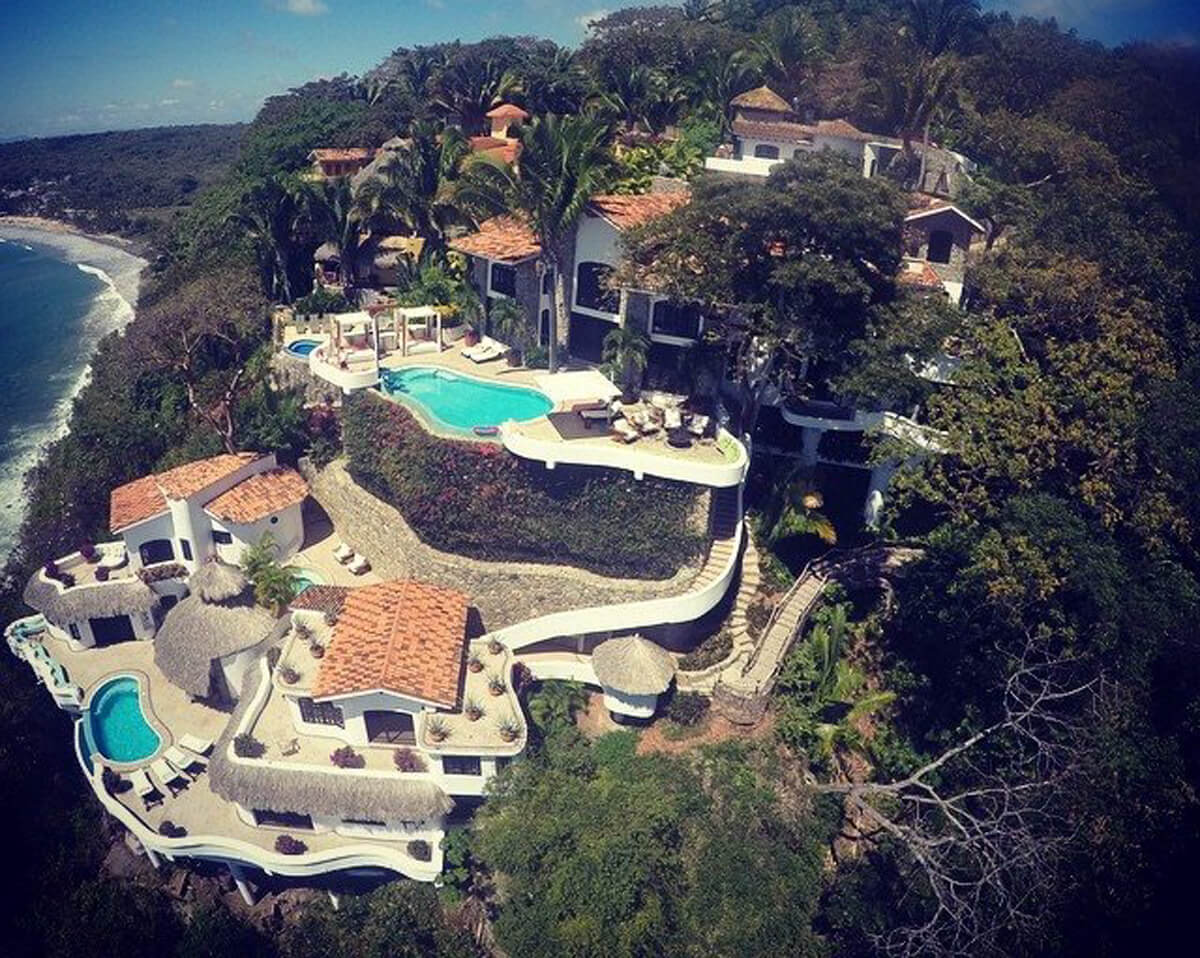 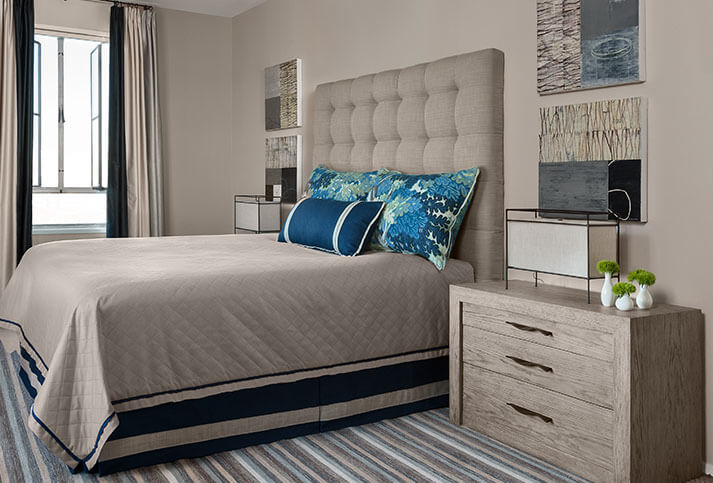 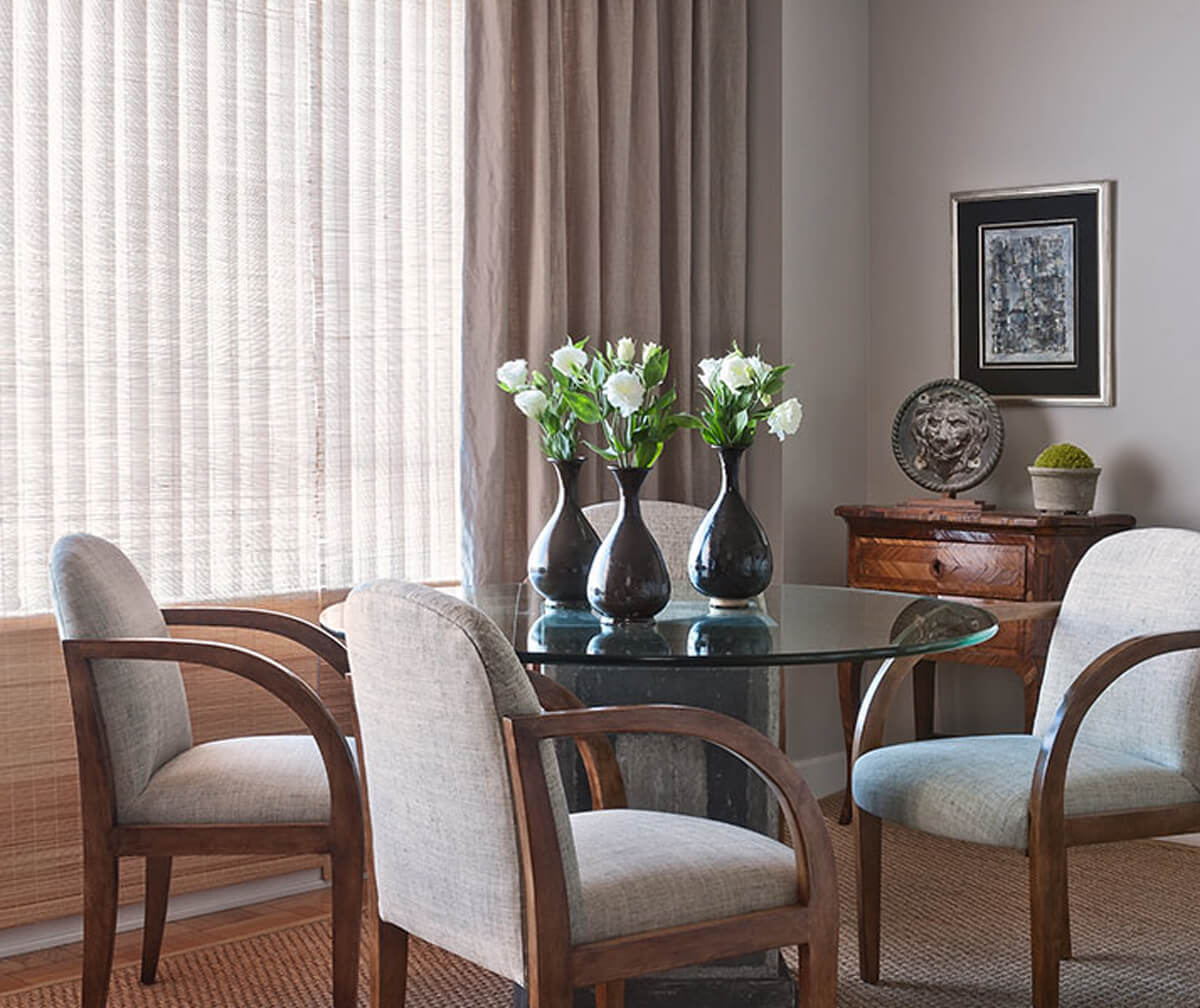 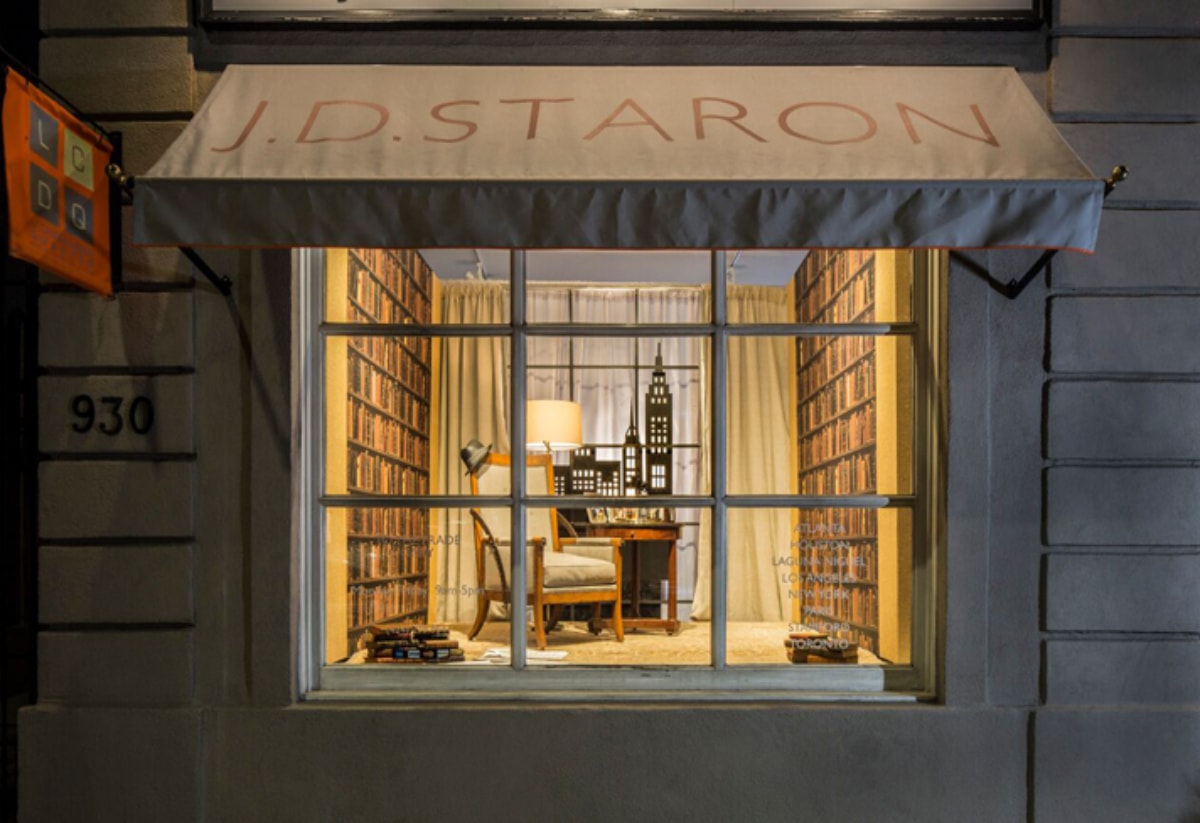 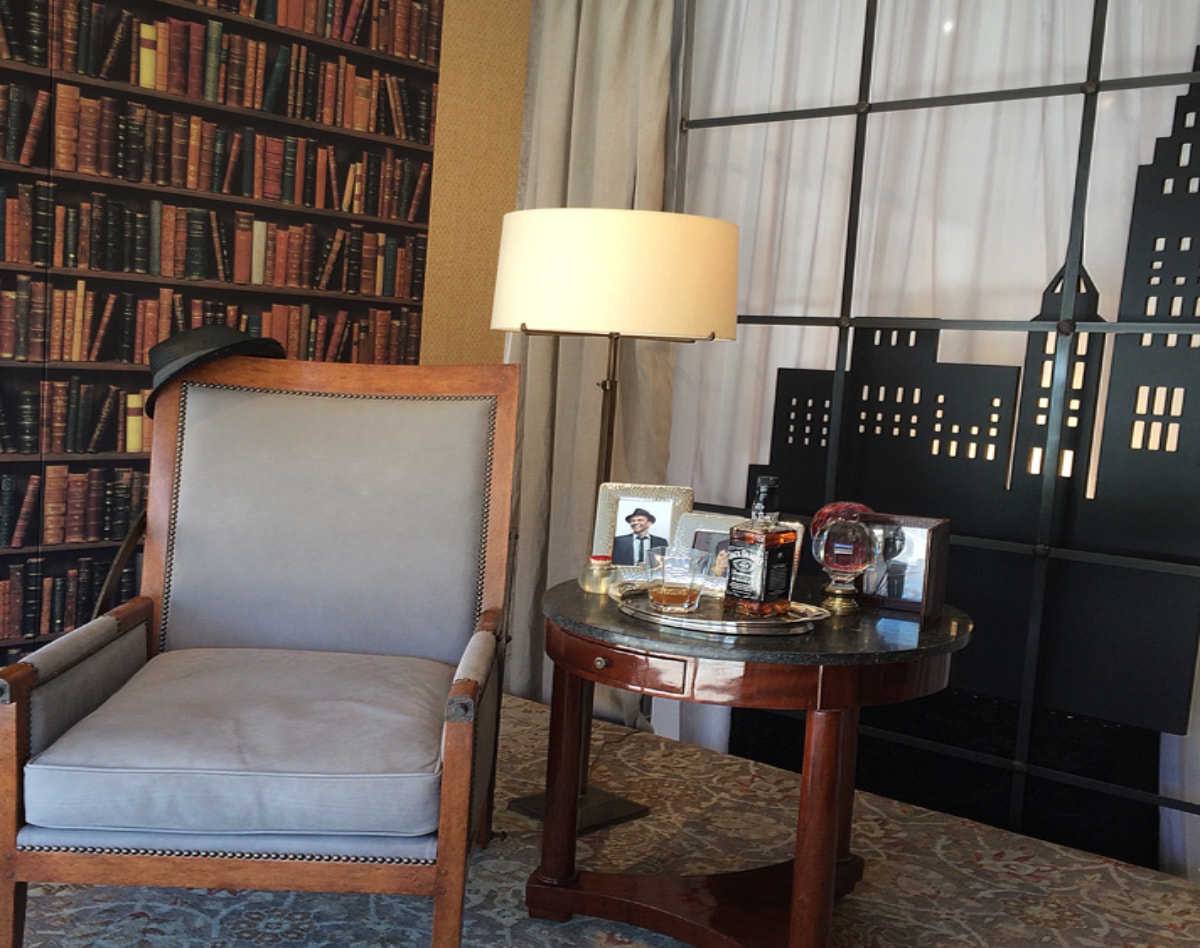 Woody has been designing high-end residential and commercial interiors for more than 30 years, primarily in Washington, D.C., and in Southern California. His diverse portfolio includes an ambassador’s residence, law offices, a private resort-like compound overlooking the Pacific Ocean, and the Hotel Washington, adjacent to the White House.

Woody has brought his spirt of design to numerous cities, including international projects in Mexico, residences in West Hollywood, Palm Springs, and Beverly Hills, California, as well as a residence in Denver, Colorado. Woody has even taken his eye for graceful elegance onto the open seas with a stunning renovation of the yacht, Papelillo.

Many of Southern California’s top designers regularly consult with Woody, seeking his insight and advice. Woody received his design education at the University of California Los Angeles, and the Harvard Graduate School of Design. His work has been featured in Southern Accents Magazine, the Cover of Summer 2014 Milieu edition. 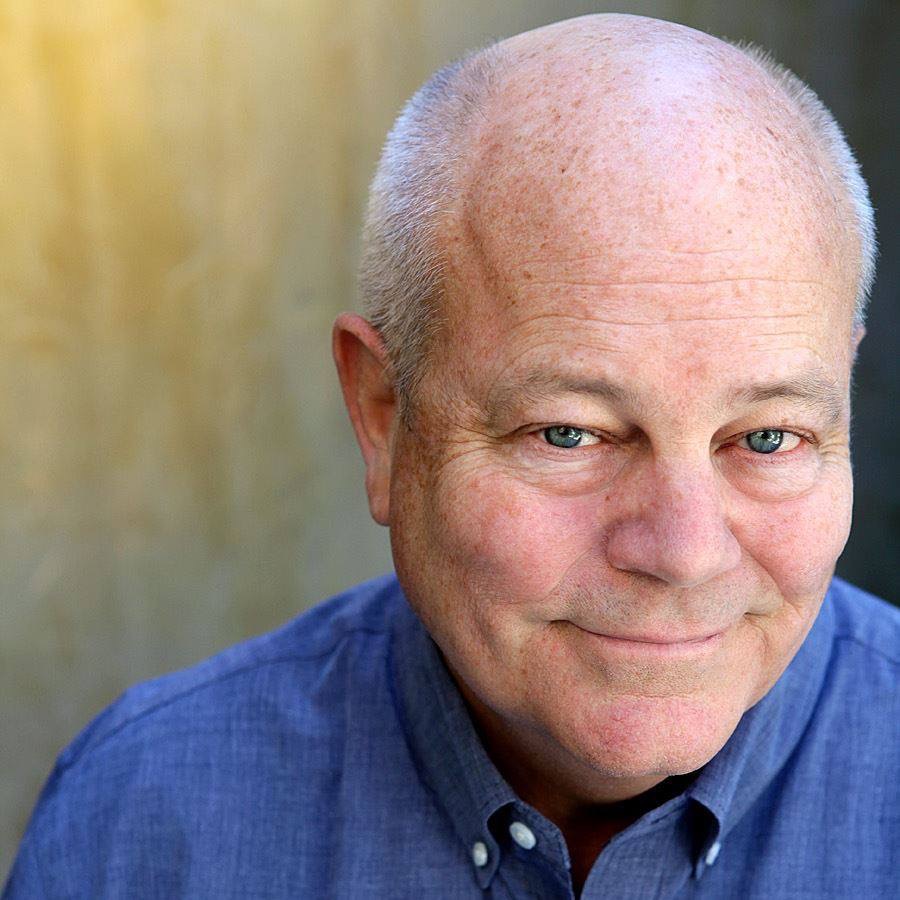 “I want the designs that my clients and I collaborate on to wear well on them and continue to make them feel their environments are beautiful, functional and reflective of their personalities.”